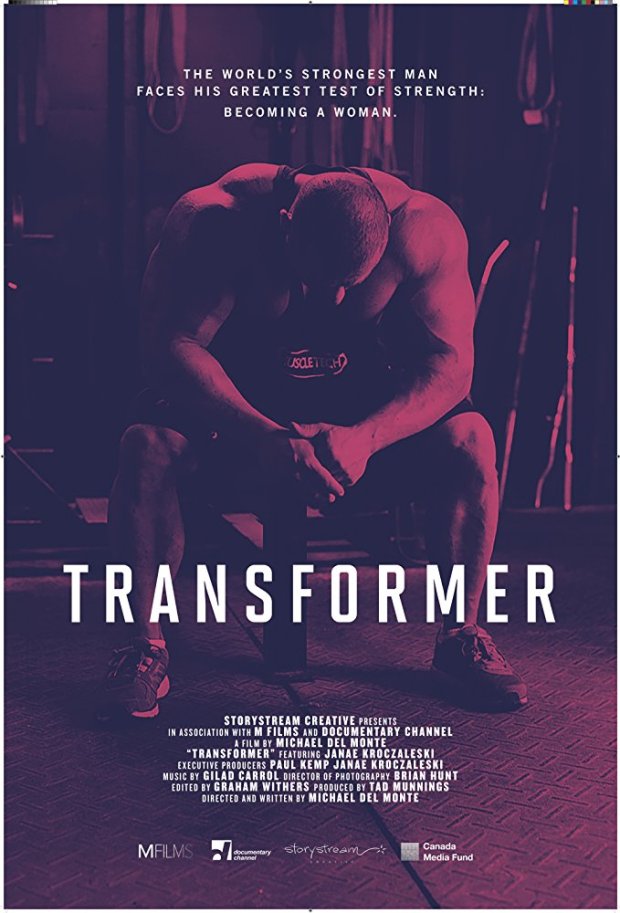 Tonight, the Austin Film Festival & Agliff present a special screening of the award-winning film, Transformer, at 7pm at the Alamo Drafthouse Village. Afterwards, there will be a Q&A with subject Janae Kroczaleski & writer/director Michael Del Monte. In the summer of 2015, former US Marine and world record weightlifter Matt Kroczaleski was publicly outed as transgender. The film follows Matt becoming Janae, and the conversations that spurs with family, employment, and identity within the weightlifting community. Recently, KOOP Radio‘s What’s New Radio Show had the pleasure of interviewing both Janae & Michael. We talked at length about the trust they built to tell this story, what it means to revisit this period through screenings, and what the future may hold for them. You can check out the whole interview and more at the links below. Thanks!